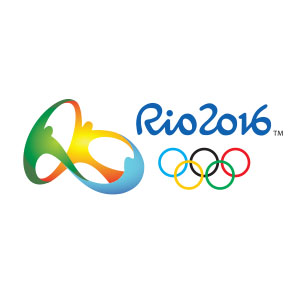 The 2016 Summer Olympics (Portuguese: Jogos Olímpicos de Verão de 2016), officially known as the Games of the XXXI Olympiad, and commonly known as Rio 2016, is a major international multi-sport event in the tradition of the Olympic Games due to take place in Rio de Janeiro, Brazil, from 5 to 21 August 2016. A record number of countries are participating in a record number of sports. More than 10,500 athletes from 206 National Olympic Committees (NOCs), including first time entrants Kosovo and South Sudan, are scheduled to take part. With 306 sets of medals, the games will feature 28 Olympic sports — including rugby sevens and golf, which were added by the International Olympic Committee in 2009.

These sporting events will take place at 33 venues in the host city and at 5 venues in the cities of São Paulo (Brazil’s largest city), Belo Horizonte, Salvador, Brasília (Brazil’s capital), and Manaus. These will be the first Summer Olympic Games under the IOC presidency of Thomas Bach.The host city of Rio de Janeiro was announced at the 121st IOC Session held in Copenhagen, Denmark, on 2 October 2009. Rio will become the first South American city to host the Summer Olympics. These will be the first games to be held in a Portuguese-speaking country, the first to be held entirely during the host country’s winter season (the 2000 games began on 15 September – five days before the Southern Hemisphere’s vernal equinox), the first since 1968 to be held in Latin America, and the first since 2000 (and third overall) to be held in the Southern Hemisphere. 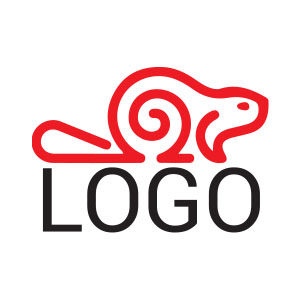 On this page you can find another vector drawing that you can freely download and use in your graphic and design projects. It is a stylized logo that has a…

END_OF_DOCUMENT_TOKEN_TO_BE_REPLACED 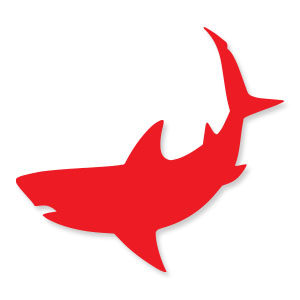 On this page we present another vector drawing that can be freely downloaded and used for your graphic and design projects. It is the shape or shape of a shark.…

END_OF_DOCUMENT_TOKEN_TO_BE_REPLACED

In this interesting video tutorial we will see how to draw a label for a fruit brand using the Adobe Illustrator graphics program. A very good detailed exercise that explains…

END_OF_DOCUMENT_TOKEN_TO_BE_REPLACED 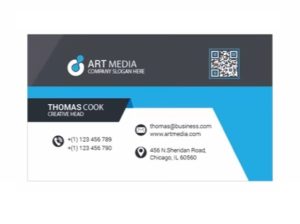 In this video tutorial we will see how to design business cards with a professional and modern style using the Adobe Illustrator graphics program. It’s about using simple techniques with…