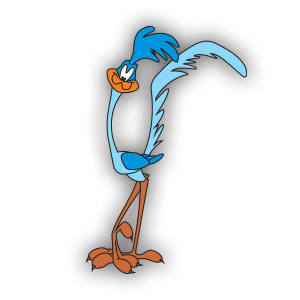 Wile E. chases after the Road Runner with a knife and fork, striking and missing, and sticking the utensils into the road as the Road Runner accelerates away. He slumps on the ground and soon comes up with a new plan. The Coyote attaches a spring-activated boxing glove to a large rock and hides behind it, hoping to strike the Road Runner. However, the tension in the spring causes the rock and Wile E. to be launched backwards instead of the glove forwards. The glove then retracts backwards and punches the stunned Coyote in the face. Wile E.’s next plan is to traverse a tightwire and drop an anvil on the Road Runner. The anvil proves too heavy for the tightwire to handle, and Wile E. is stretched all the way to the ground and can be seen by the Road Runner, who taunts him before dashing off. Wile E. drops the anvil and is slung up into the air. Wile E. points expectantly at his backpack and pulls out a cord, hoping for a parachute; however, upon opening the pack, there is no parachute, simply common items like a hatchet and kitchen utensils. His expression darkens, and he produces a cartridge of aspirin, taking one to alleviate the inevitable pain. He weakly waves at the camera as he takes the plunge. 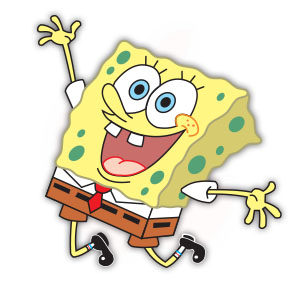 SpongeBob SquarePants is an American animated television series created by marine biologist and animator Stephen Hillenburg. The series chronicles the adventures and endeavors of the title character and his various…

END_OF_DOCUMENT_TOKEN_TO_BE_REPLACED 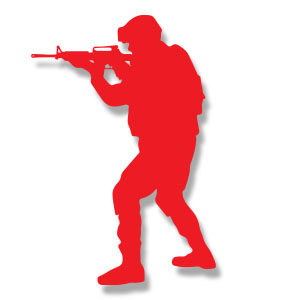 On this page we present another vector drawing that can be freely downloaded and used for your graphic and design projects. This is the silhouette or silhouette of a soldier…

END_OF_DOCUMENT_TOKEN_TO_BE_REPLACED

David is a masterpiece of Renaissance sculpture created between 1501 and 1504, by the Italian artist Michelangelo. It is 5.17-metre (17.0 ft) marble statue of a standing male nude. The…

END_OF_DOCUMENT_TOKEN_TO_BE_REPLACED 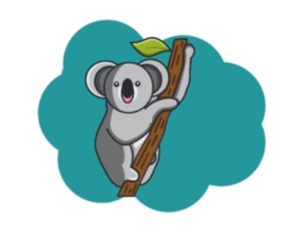 IIn this interesting video tutorial we will see how to create a vector illustration of a Koala hanging from a branch using the Adobe Illustrator program. A lesson that uses…

END_OF_DOCUMENT_TOKEN_TO_BE_REPLACED 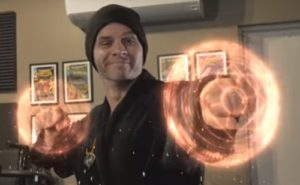 In this video tutorial we will see how to create the energy shield of the comic hero Doctor Strange using the video editing program Adobe After Effects. A lesson that…