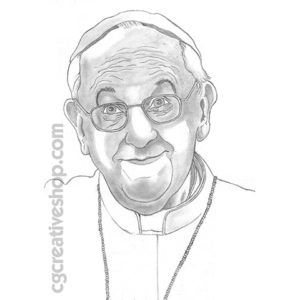 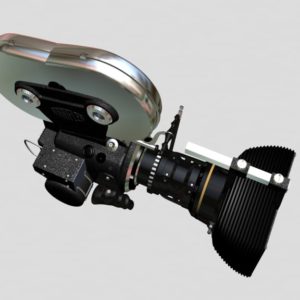 There are no reviews yet.

Be the first to review “Vladimir Putin” Cancel reply

Pope Francis (Latin: Franciscus; Italian: Francesco; Spanish: Francisco; born Jorge Mario Bergoglio; 17 December 1936) is the head of the Catholic Church and sovereign of the Vatican City State. Francis is the first Jesuit pope, the first from the Americas, the first from the Southern Hemisphere, and the first pope from outside Europe since the Syrian Gregory III, who reigned in the 8th century. 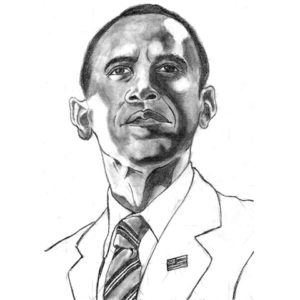 Pencil drawing of Barack Obama an American politician and attorney who served as the 44th president of the United States from 2009 to 2017.