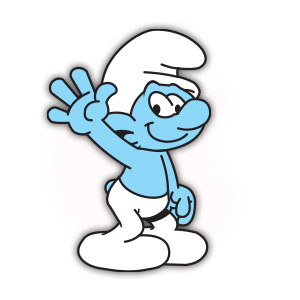 The Smurfs is a Belgian comic and television franchise centered on a fictional colony of small blue creatures that live in mushroom-shaped houses in the forest. The Smurfs were first created and introduced as a series of comic characters by the Belgian comics artist Peyo (pen name of Pierre Culliford) in 1958. The word “Smurf” is the original Dutch translation of the French “Schtroumpf”, which, according to Peyo, is a word invented during a meal with fellow cartoonist André Franquin, when he could not remember the word salt.

There are more than one hundred Smurfs, whose names are based on adjectives that emphasize their characteristics, e.g. “Jokey Smurf”, who likes to play practical jokes on his fellow smurfs, “Clumsy Smurf”, who has a habit of creating havoc unintentionally, and “Smurfette”—the first female Smurf to be introduced in the series. The Smurfs wear Phrygian caps, which represented freedom in Roman times.[citation needed] The Smurf franchise began as a comic and expanded into advertising, movies, TV series, ice capades, video games, theme parks, and dolls.

On this page we present the image of an American Baseball player in PNG format that can be freely downloaded and used for your graphic and design projects. This is…

END_OF_DOCUMENT_TOKEN_TO_BE_REPLACED 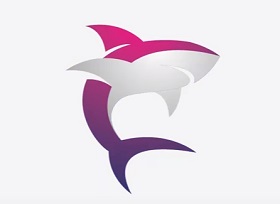 In this video tutorial we will see a lesson that shows how to create a logo that has a shark as a symbol with Adobe Illustrator. An exercise that shows…

END_OF_DOCUMENT_TOKEN_TO_BE_REPLACED 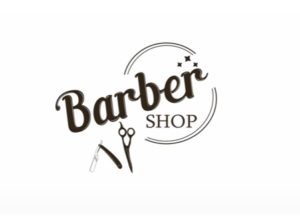 In this interesting video tutorial we will see how to use Adobe Illustrator to design a very professional logo for a barber shop. An excellent example of the results that…

END_OF_DOCUMENT_TOKEN_TO_BE_REPLACED 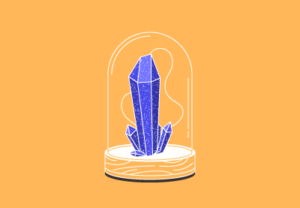 In the tutorial we’re going to see, we’ll take a close look at the process of creating a glass dome enclosed crystal formation, using some of the basic forms and…

END_OF_DOCUMENT_TOKEN_TO_BE_REPLACED 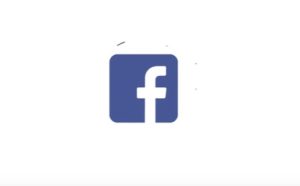 In this video tutorial we will see how to make a beautiful animation of the logo of the famous social network Facebook using the video editing program Adobe After Effects.…