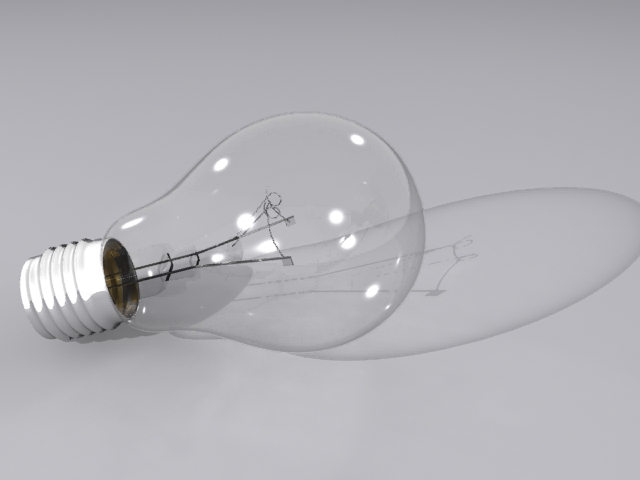 In a halogen lamp, filament evaporation is prevented by a chemical process that redeposits metal vapor onto the filament, extending its life. The light bulb is supplied with electrical current by feed-through terminals or wires embedded in the glass. Most bulbs are used in a socket which provides mechanical support and electrical connections. In addressing the question of who invented the incandescent lamp, historians Robert Friedel and Paul Israel list 22 inventors of incandescent lamps prior to Joseph Swan and Thomas Edison. They conclude that Edison’s version was able to outstrip the others because of a combination of three factors: an effective incandescent material, a higher vacuum than others were able to achieve (by use of the Sprengel pump) and a high resistance that made power distribution from a centralized source economically viable. Historian Thomas Hughes has attributed Edison’s success to his development of an entire, integrated system of electric lighting. 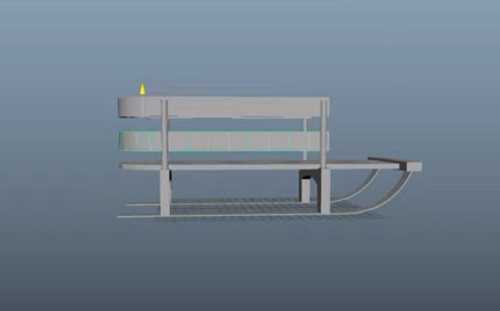 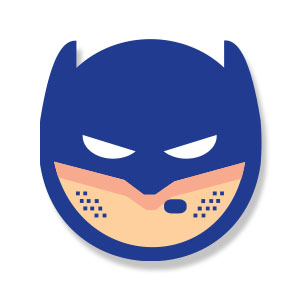 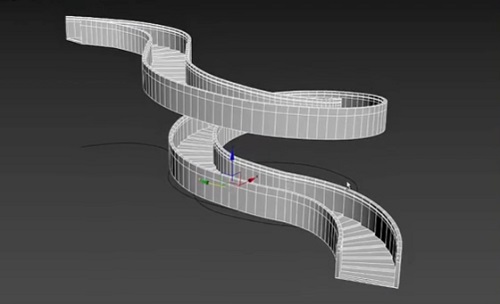