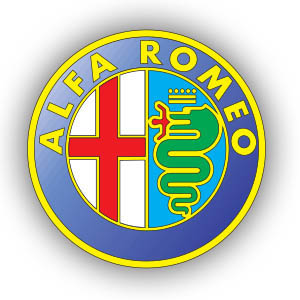 It was owned by Italian state holding company Istituto per la Ricostruzione Industriale between 1932 and 1986, when it became a part of the Fiat group. In February 2007 the Alfa Romeo brand was transformed into the current Alfa Romeo Automobiles S.p.A., a subsidiary of Fiat Group Automobiles S.p.A.. 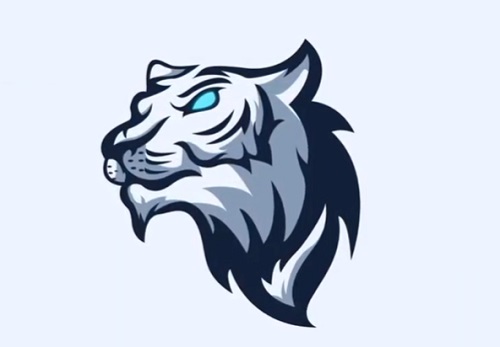